Today the University of Washington announced that more than 50 UW researchers were featured on the Highly Cited Researchers 2020 list, as reported by the Institute for Scientific Information at Clarivate. We’re proud to share that three researchers on the list have affiliations with EarthLab:

Congratulations to these researchers!

The full UW article is reprinted below in its entirety. 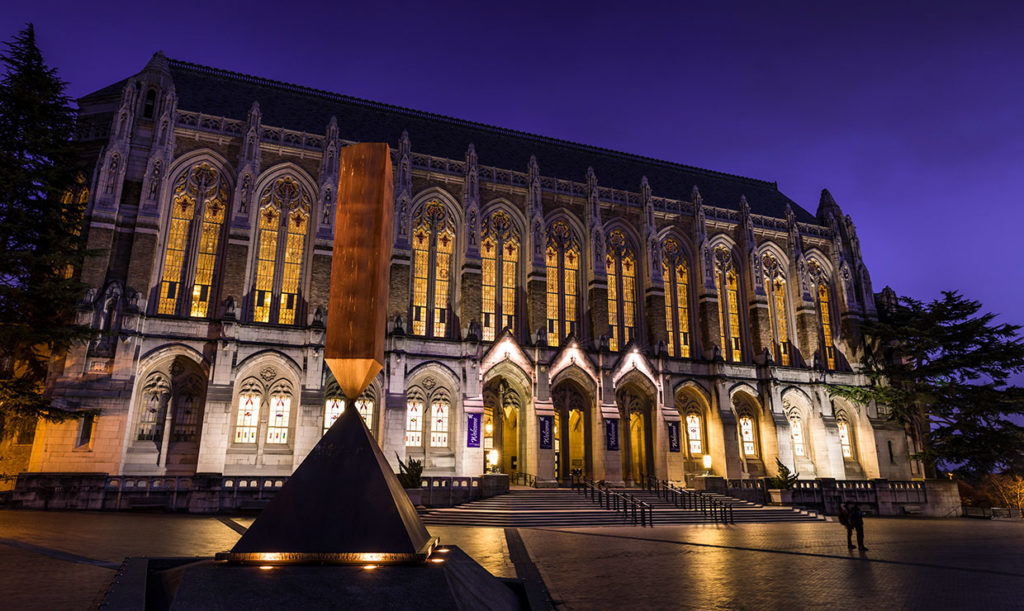 The highly anticipated annual list identifies researchers who demonstrated significant influence in their chosen field or fields through the publication of multiple highly cited papers during the last decade. Their names are drawn from the publications that rank in the top 1% by citations for field and publication year in the Web of Science citation index.

The methodology that determines the “who’s who” of influential researchers draws on the data and analysis performed by bibliometric experts and data scientists at the Institute for Scientific Information at Clarivate. It also uses the tallies to identify the countries and research institutions where these scientific elite are based.