Irakli Loladze is a mathematician by training, but he was in a biology lab when he encountered the puzzle that would change his life. It was in 1998, and Loladze was studying for his Ph.D. at Arizona State University. Against a backdrop of glass containers glowing with bright green algae, a biologist told Loladze and a half-dozen other graduate students that scientists had discovered something mysterious about zooplankton.

The University of Washington is pleased to welcome Ben Packard as the Harriet Bullitt Endowed Executive Director of EarthLab. EarthLab is the UW-wide initiative that harnesses the power of collaboration to tackle thorny environmental challenges including climate change, ocean health, natural hazards and healthy ecosystems. Key to EarthLab’s success will be building relationships between the University and public, private and nonprofit sectors.

John Vidale has been interested in the earth and its inner workings since he was a young boy, thanks to his mother, a geologist. His longtime love for geology, math and physics brought him to Yale and Caltech for his undergraduate and graduate studies, respectively, followed by years as a researcher and professor across California before moving to Seattle.
Now, he’s nearing a decade at the UW, where he works with the state and federal government for public hazard mitigation and serves as Washington’s resident earthquake expert, where he’s tasked, among many other things, with collaborating with others to create an earthquake preparedness plan for at-risk areas—Seattle included.

The Christmas Bird Count has helped scientists figure out how birds are responding to climate change, says Meade Krosby, from the University of Washington’s Climate Impacts Group.
“The Christmas Bird Count is actually one of the most powerful data sets that we have that demonstrate that birds’ ranges are changing,” she explains. “You can see these really dramatic shifts in their winter ranges on average moving northward.

Acidification of the world’s oceans could drive a cascading loss of biodiversity in some marine habitats, according to research published Nov. 21 in Nature Climate Change.
The work by biodiversity researchers from the University of British Columbia, the University of Washington and colleagues in the U.S., Europe, Australia, Japan and China, combines dozens of existing studies to paint a more nuanced picture of the impact of ocean acidification. 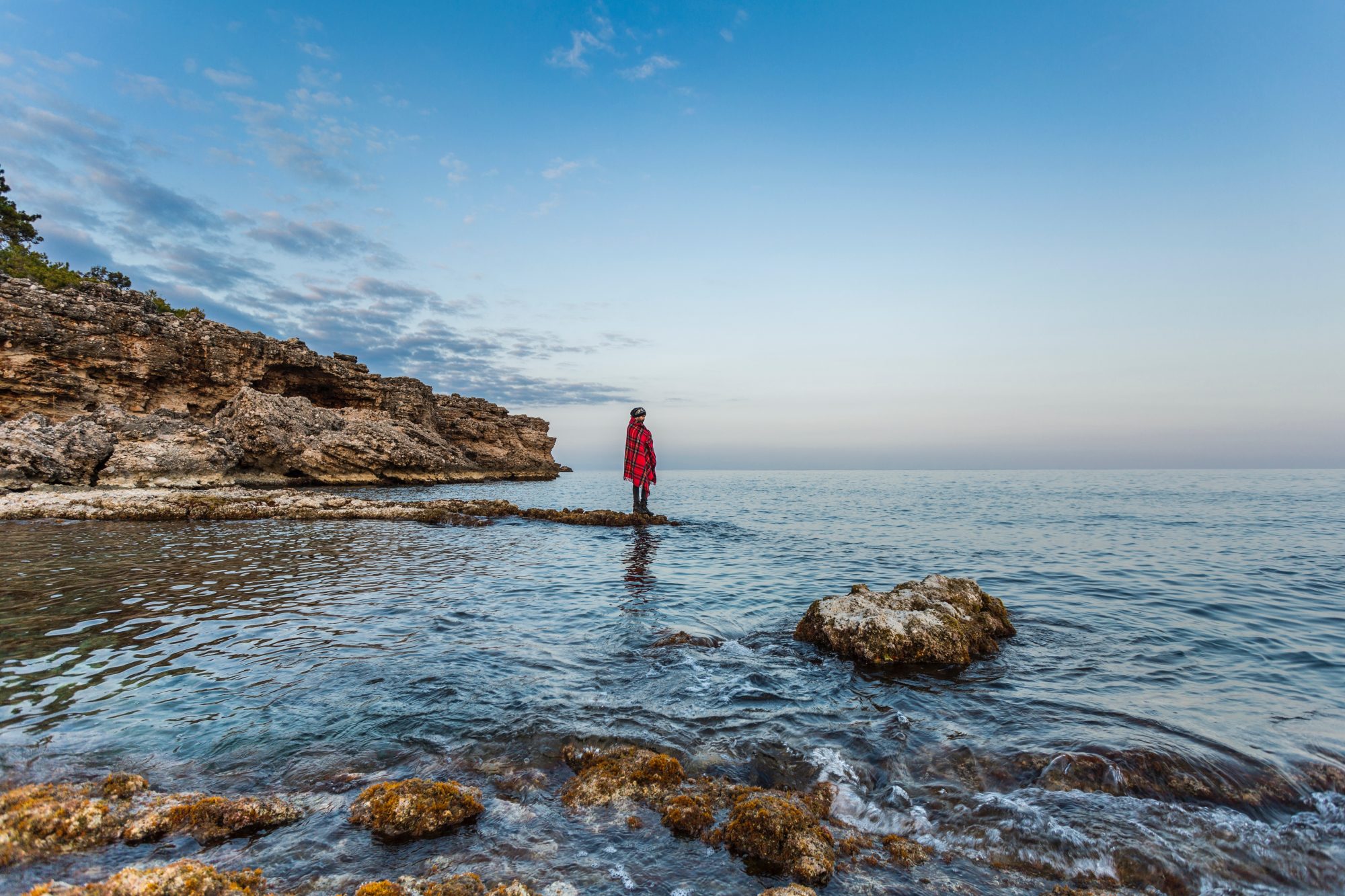